Your browser is out of date.

You are currently using Internet Explorer 7/8/9, which is not supported by our site. For the best experience, please use one of the latest browsers.

Home About Us History
Back to Previous 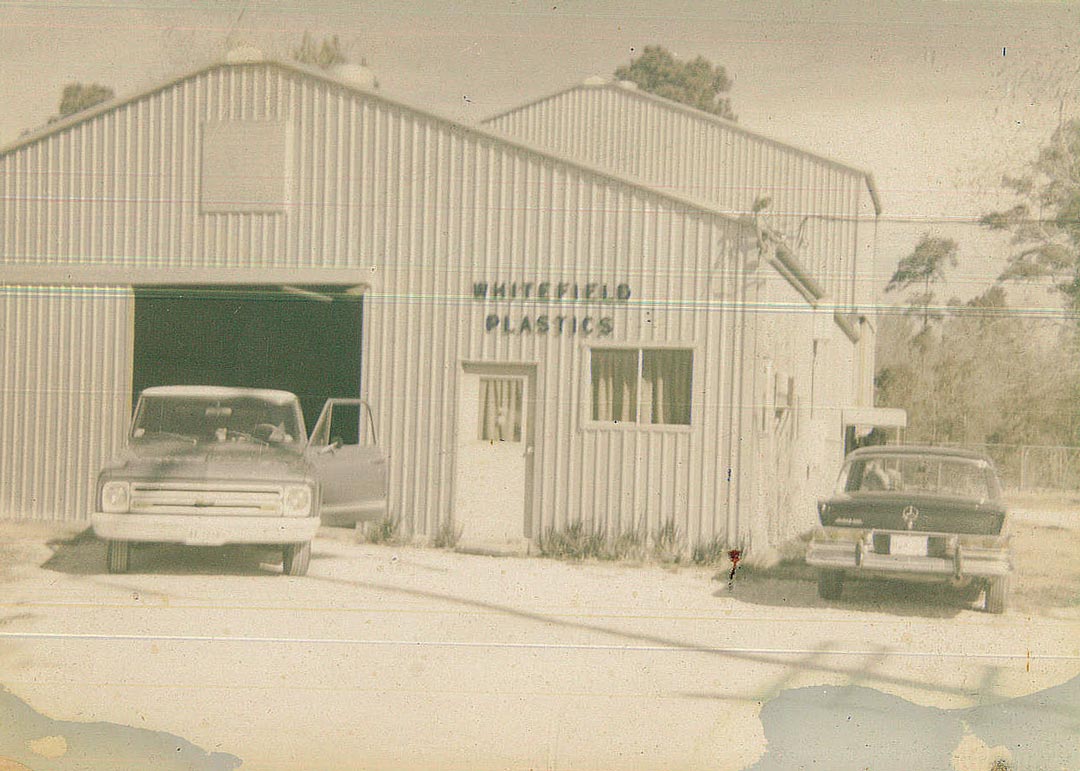 In the beginning, Don wore many hats: chemist, molder, salesman, and machinist. The materials used to produce the parts were mixed by hand and were cured in old refrigerators that had been refitted to operate as large ovens. 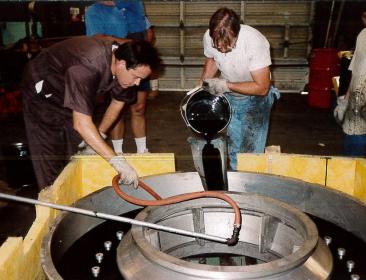 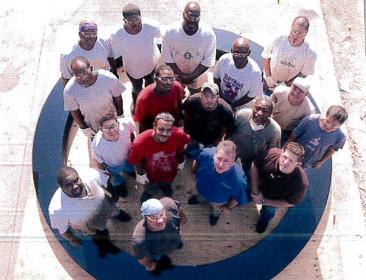 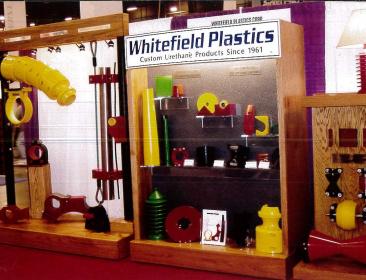 The business gradually grew and expanded. In 1981, Don’s son, Bill, took over the business when he returned to Houston after serving in the United States Marine Corps. Bill, who had worked many summers for his father, continued to improve the processes, expand the customer base and modernize the equipment. Although some orders were mixed by hand (batch mixing), new computer-controlled mixing machines were purchased, as well as larger and more modern ovens.

In 2007, having outgrown its original location, Whitefield Plastics moved to a new facility in the Houston Intercontinental Oil Center near George Bush Intercontinental Airport. This facility has nearly three times the office and manufacturing space, and the business continued to flourish. Whitefield Plastics was one of the first companies to earn its ISO 9001-2015 certification and continues to strive for growth and improvement in the areas of quality, safety, and process improvement. 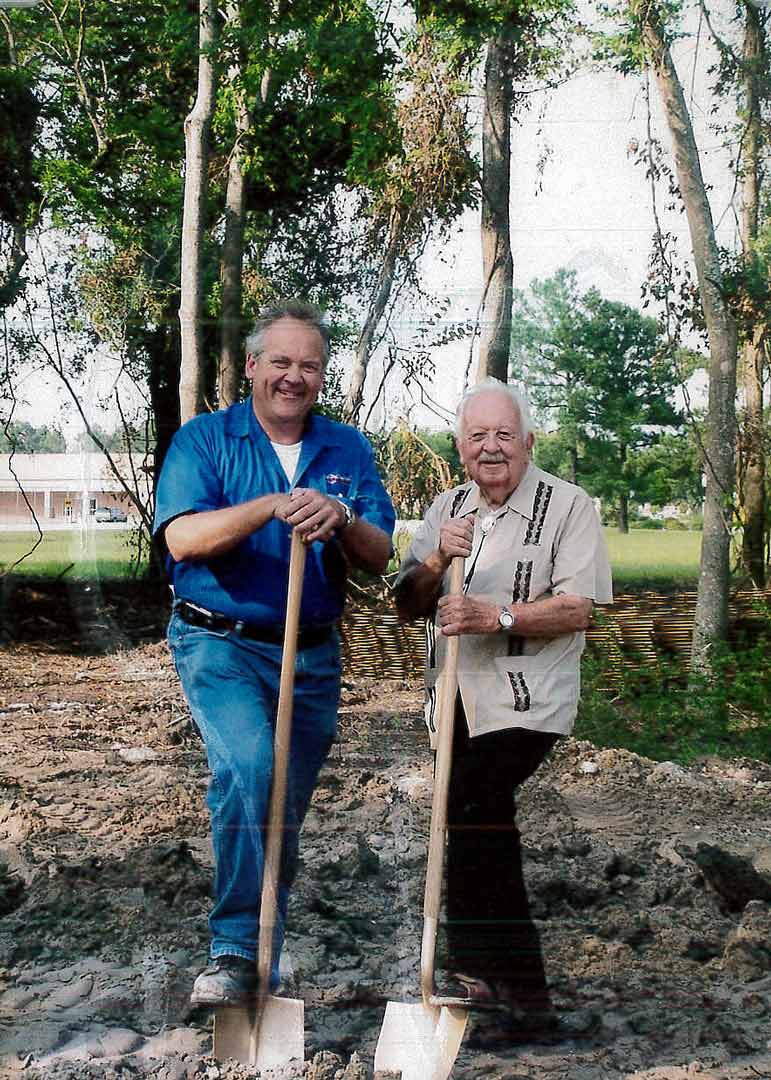